…so awesomely easy a kid could use it…

Devices are getting more and more connected. Everything these days seems to have a SIM card inside or some other mean of communication. Consumer electronics grows extremely fast. A recent survey forecasted that 20 Billion devices until will be available in 2020. This puts pressure on carriers and bandwidth.

So why are we here… BinOcular is a solution to support hardware manufacturers with a aaS solution for gadgets on the internet with fully open source clients. The BinOcular server solution is able to create lookup services and connect hardware devices through a open API. Your gadget will simply make a connection to a known domain name such as device.binocular.se and log in with its specific login details and then via a SQL database or a noSQL database report data. If you have a client of a known type (arduino/raspberry pi or similar) you can simply download code to get you going very easy.

When your user wants to access the device or a bundle of devices they simply got to the same domain and uses the same open API to retrieve data. With this solution ti doesn’t matter what kind of device it is. It can be a web browser, mobile phone or another connected device. 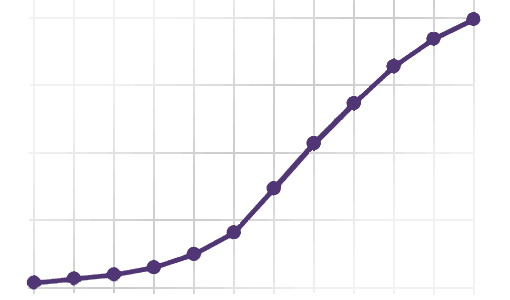 The growth of IoT is amazing

In a late survey done by Gartner Group,

The possibilities are endless

A simple music player needs some kind of connection in order to play streaming music. Bu what if you need to change song or manage songlists. Wouldn’t it be great if you could connect your home stereo from work or when traveling? You could edit songlists on your local device, change speaker configuration or start music at home when device fail and whoever is home (grandma or grandpa) doesn’t understand how it works.


There are a bunch of different ways of communication to/from electronic devices. When we say Internet of things we often assume a carrier connection an a mandatory SIM card. Yes, but don’t forget about local WLAN’s, tethered devices and cable connections.


Knowing someones physical location is good and a good way of showing another user scenario for a SaaS solution like BinOcular. Barnkollen in Sweden is one way for kids not old enough to have their own mobile phone. Other areas of usage is theft resolving of bikes, cars and other expensive equipment.